How (not) to destroy a relay 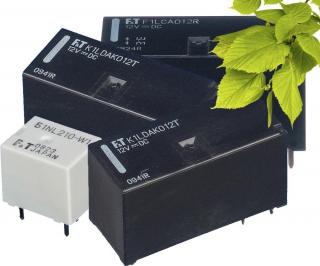 A relay, being a switching element, is usually regarded as a simple component. However, it is relatively easy to destroy if it is used to switch unsuitable loads.